Health, Medical Costs, and the Vanishing Role of Personal Responsibility 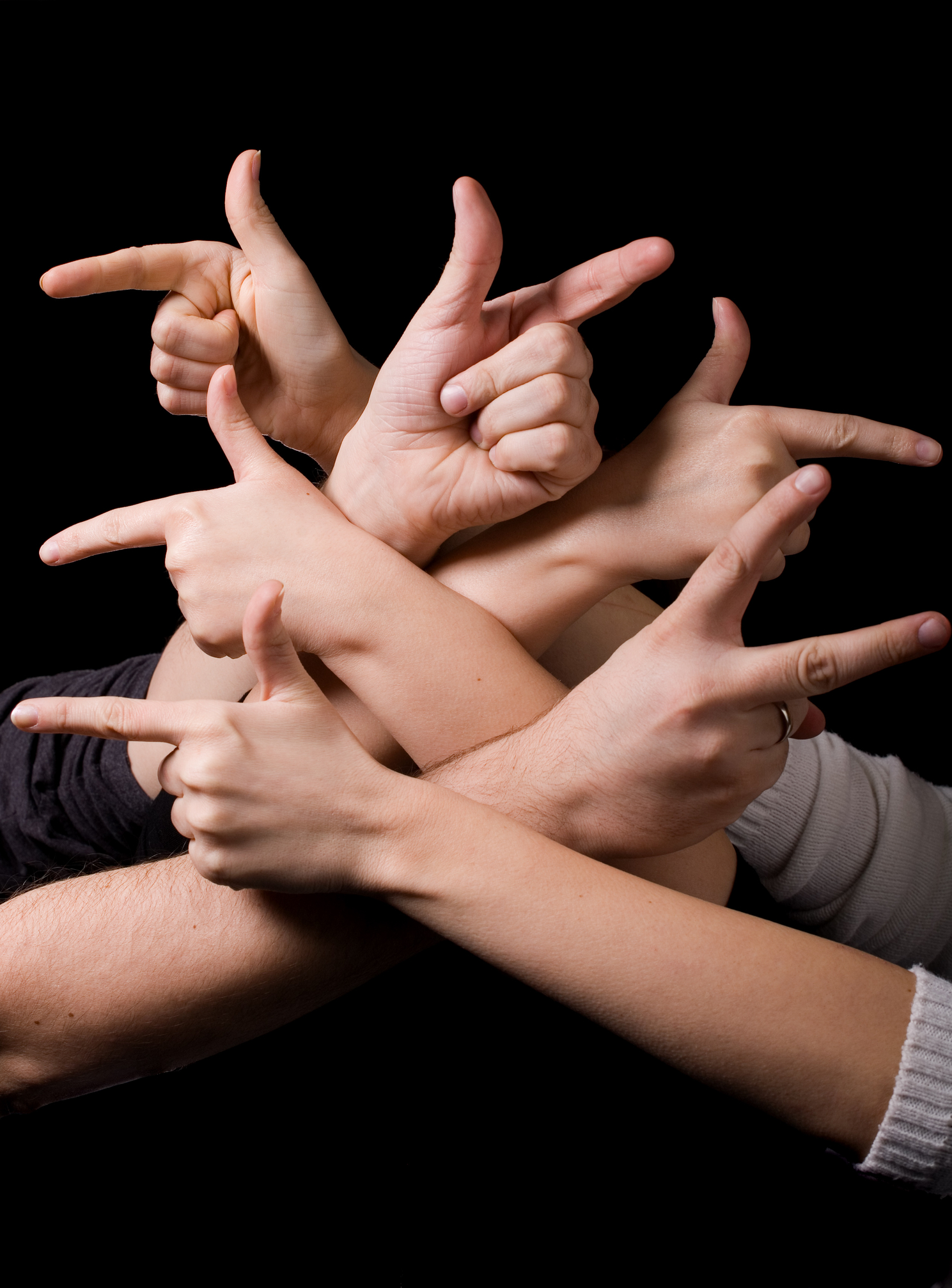 I live in Iowa, home of the first-in-the-nation presidential caucuses (our version of a primary). For many election cycles, it has fallen to Iowans to winnow the field of presidential candidates from both political parties. Because of the oversized strategic impact of the Iowa caucus results, political action committees and lobbying groups descend on our state en masse in early winter every four years. Whether advocating for expansion of access to health care for seniors, alternative energy investment, or early childhood education, those of us in the Hawkeye state are polled, surveyed, and marketed to until we visibly flinch every time the phone rings.

The Des Moines airport to downtown corridor, a well-travelled route for all candidates, is a gauntlet of billboard advertising championing one issue or another. One particular billboard caught my eye this morning, its message read: “86% of our health care expenses come from chronic diseases….ask our candidates what they’re going to do about it.”  I didn’t catch the sponsoring organization, so I don’t know where the demand is coming from, nor do I know how accurate their numbers are. What is clear in the message is that some people think a politician should have a lot of influence in changing our food and exercise choices and behavior.

I agree with the billboard’s sponsor that our health system can’t sustain these levels of “lifestyle diseases,” and that our country needs to have a serious conversation about our diets and sedentary ways. Suggesting that a top-down, government mandated “solution” is the answer, however, indicates some haven’t learned the hard lessons of history. Government involvement in dietary matters has brought us USDA guidelines and Food Pyramids that are equal parts science and agriculture lobbies, forays into school lunch menus have brought us landfills swelling with uneaten food, as well as a number of government studies that have later been reversed or debunked. All this, mind you, while we continue to get sicker.

At one level I feel sorry for a government that is being asked to provide solutions to a mushrooming number of social maladies. Our culture has become unhinged from foundational truths that for 200 years provided moral clarity. In the moral free-for-all currently taking place in our country, people are increasingly asking leaders to do something, often ignorant of the liberties that are sacrificed in the process. Now some people want them to do something about our laziness and lack of self-control.

Instead of forcing new laws on us, issuing more regulations, and exercising greater control over our lives, why not try a solution that’s rarely used but is far more effective: personal responsibility.

When an individual can ignore clear warnings about the perils and consequences of poor food choices and a sedentary lifestyle, only to be able to pass the majority of the costs on to their employer or taxpayers, you will get the results decried on the Des Moines billboard. Perhaps many think they’ve earned the right to their heart bypass, their insulin pump, their stent procedure and their power scooter because they pay an insurance deductible. But the fact is that the majority of the costs will be borne by the employer, both in health care premiums and lost productivity. For those who profess to live under biblical authority, I wonder if this spendthrift approach is what Jesus would do.

The assumption of the Bible is that we would have a vested interest in preserving and enhancing our own health:

“…for no one ever hated his own flesh, but nourishes and cherishes it, just as Christ also does the church…” – Ephesians 5:29

No bureaucracy can possess our God-given self-interest to remain as healthy and productive as we can be.  Our government should be encouraging these natural inclinations with incentives to good health practices, not play to our darker natures by suggesting we can offload our responsibilities to others who may not have our best interests in mind.

I wonder what would happen to gym memberships if heart bypasses carried a 50% deductible, what would happen to obesity rates and marathon participation if hip and knee replacements were not covered, and how many all-you-can-eat buffets would close if the cost of diabetic supplies for Type II diabetes fell on the consumer?

Sin has exacted personal and community costs since Eden, and today’s social costs of parentless children, alcohol and tobacco abuse, gambling addictions, drug abuse, and sedentary overindulgence are staggering. In most of these areas, followers of Jesus are actively working to be a part of the solution. In at least one, they are a leading part of the problem.

The wisest man who ever lived shared his thoughts regarding sloth and gluttony:

“The lazy man is wiser in his own eyes than seven men who can answer sensibly….put a knife to your throat if you are a man given to appetite. Proverbs 23:2, 26:16 (NKJV)

If Solomon were alive today, he might have a billboard of his own:

“Your lifestyle choices are killing you and bankrupting us…what are you going to do about it?”

Keep Up With Fit for the King!

Signup for updates on what's going on with our ministry and receive our new home workout video and home workout guide.

You have subscribed successfully!

Please fill all the required * fields.

We care about our users privacy and their data