What God Does While He’s Wasting Your Time 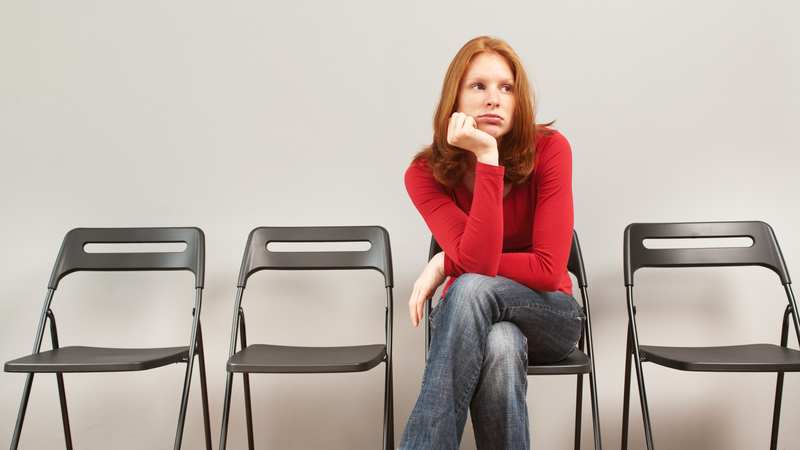 It was July of 1985, and I was spending my second summer in a row in Tokyo, Japan. My two summers of music ministry on Japanese college campuses and in public venues was a welcome change from how I’d spent most of my first two years in full-time music ministry with an international missions organization. As I ministered that summer, however, I knew this would be the last hoorah before leaving staff after the tour. After several attempts at grafting me into established bands, it was becoming clear there really wasn’t a good fit for me anywhere. This was a mystifying turn of events considering the intense courtship that had preceded my commitment.

Joining a full-time evangelistic music ministry after graduating college, the promise of immediate placement with a touring band had unexpectedly evaporated as soon as my support was raised. I had been recruited for music staff while finishing college because of the music I wrote, the concerts I’d performed and the faith I’d shared. After making a two-year commitment after graduation, I proceeded to spend most of those years waiting for other team members to raise their support, re-learning how to share my faith their way, and being reminded how to properly hold a microphone.

To say that I felt I was being “under-utilized” would be a gross understatement. What was the point of this? If they didn’t want to use me, why did they recruit me? How am I supposed to explain to my supporters month after month that I’m “training” to do something they all know I can do already?

Thankfully, it would soon be over. Just another month or so and I’d put this sorry episode behind me and chalk it up as a learning experience. The only spark I could see in the midst of this Japanese swan song was a perky brunette named Beth who’d joined the work in Tokyo that summer after graduating from the University of Iowa. It was a shame she was moving to Dallas, Texas for a new job while I was soon going to be an unemployed missionary in California…

Several years ago, my son Andrew was asking questions similar to those I was pondering back in 1985. Having graduated from high school with many friends, he was attending Des Moines Area Community College alone while his friends took off for universities out of state. Their Facebook posts of collegiate exploits, semesters abroad, and new relationships were salt in his wounds as he made his daily commute from Des Moines to Ankeny. “Why do I have to be here God!? I’m treading water, have no social life, and for what – just to save some money? I’ll bet I’m the only one of my friends still living at home. This is depressing!”

No one was more relieved than him to take his last final, head out the lecture hall door and get on with his life at The Master’s College in Southern California. Maybe there he could start experiencing the life others had been living for the past year! Leaving the classroom, he stopped by the commons to celebrate the end of his collegiate purgatory with a snack and was introduced by a classmate to a willowy coed named Jeanne. 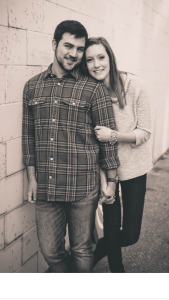 I’ve just had the privilege of joining friends and family to celebrate the wedding of my son Andrew and Jeanne Leonard. My wife Beth and I couldn’t be more pleased with the wife God has graciously provided for our son. The ceremony was a reminder to us of the gift He also gave us of each other for the past 30 years. 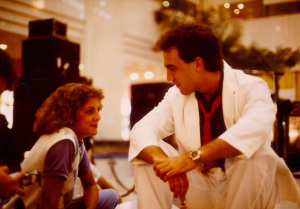 For both Andrew and me, it was also a reminder that God is sovereign, His timing is perfect, and that He indeed “works all things together for good” – even when we don’t have the strength or faith to see it.

Are you frustrated with your life circumstances? Are you even angry with God that things aren’t working out according to your timetable and plan? In the midst of your trial, I ask you to consider the possibility that God may well be preparing you and setting the stage for something significant while he’s wasting your time.