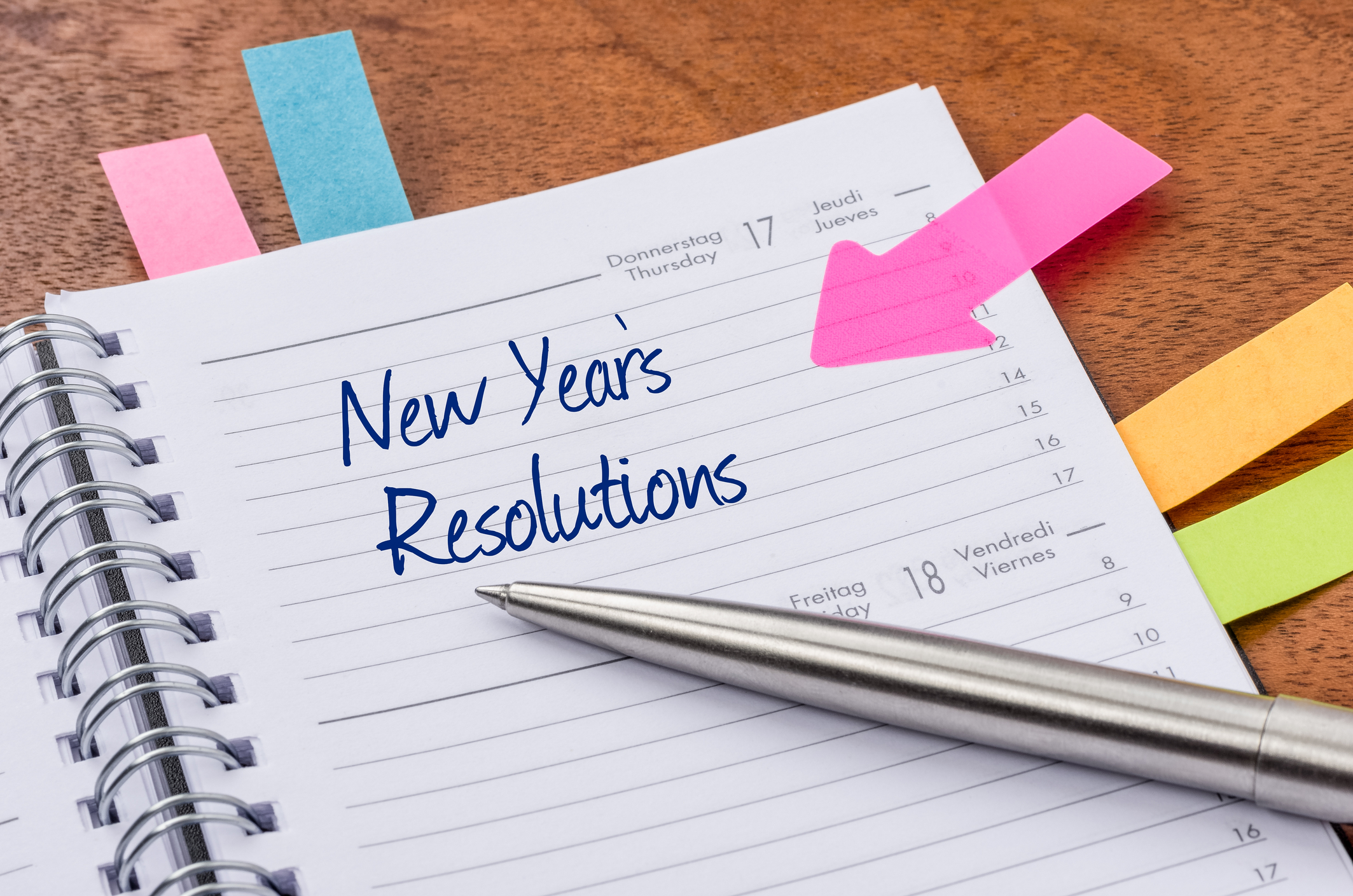 What Black Friday is to our nation’s retailers, the month of January is to the growing number of fitness centers dotting our cities. Riding the wave of January resolutions to get fit, the profits made in the first few months of the year will carry many clubs through the balance of the year when memberships are dropped due to non-use. Anyone who uses their fitness club year-round knows the annual dance that is performed with the uninitiated who fill the treadmills and weight machines during peak hours during January and February. Inconvenienced by the unavailability of our favorite machines, we mutter to ourselves, “just hang in there for 6 weeks…then they’ll all be gone.” Unfortunately, resolutions to get fit made in the depths of winter rarely make it to the first thaw.

It’s not my intention to sound negative toward these aspirants who flock to the gym like swallows to Mission San Juan Capistrano each year. I’m glad to see people taking some ownership of their health even if it means we’re cheek by jowl for a few weeks. But I’ll confess it’s hard not to become cynical of people and the fitness industry as year after year good intentions prove they are no match for a cultural vortex that is swallowing us and our resolutions with increasing regularity.

There have been more health clubs opened each year in the U.S. than the year before for over a decade now, with about 35,000 currently operating. A chart of this steady growth would indicate that we are becoming an increasingly healthy nation. Unfortunately, nothing could be further from the truth. The “hockey stick” chart proffered by the International Health, Racquet & Sportsclub Association (IRHSA) could be co-opted by the American Diabetes Association, the American Heart Association and the American Society of Plastic Surgeons to illustrate the growth of Type II diabetes, heart disease, and liposuctions. It’s analogous to churches that dot every neighborhood of this country while our families and culture continue to rot. Being a member is what matters, not actually being active.

In preparation for a faith-based online fitness challenge that will debut February 1, I solicited the physiological testimonies of nearly 30 Christians. In the course of producing two health and fitness conferences, I’ve heard many more.  What barriers to a healthy lifestyle are people facing? What motivated them to change direction? How did they achieve consistency in good body stewardship? How did they buck a system of failed diets, resolutions, and workout programs? Coming from all walks of life and life stages, I found some common messages:

Where are you at as we come to the end of January 2016? Is your resolution to better care for your body meeting with success, or are you resigned to throw in the towel by Valentine’s Day? If you’re to achieve success in transforming your physical state, your resolution will likely need to become a revolution in how you approach fitness. A revolution that incorporates God’s word and prayer for a task that’s bigger than most of us. A revolution of new habits and routines, including regular exercise of some kind. A revolution toward accountability and community instead of isolation and failure.

If daily Bible teaching on stewarding your body, daily coaching on movement and nutrition, daily attention to what you’re eating and drinking, and a sense of community and accountability would revolutionize your fitness approach this year, why not join me and many others in a unique, faith-based online fitness challenge starting February 1? Over twenty-eight days in February, thinking about your body might revolutionize so much you’ll still be using my favorite machine at the gym in December.