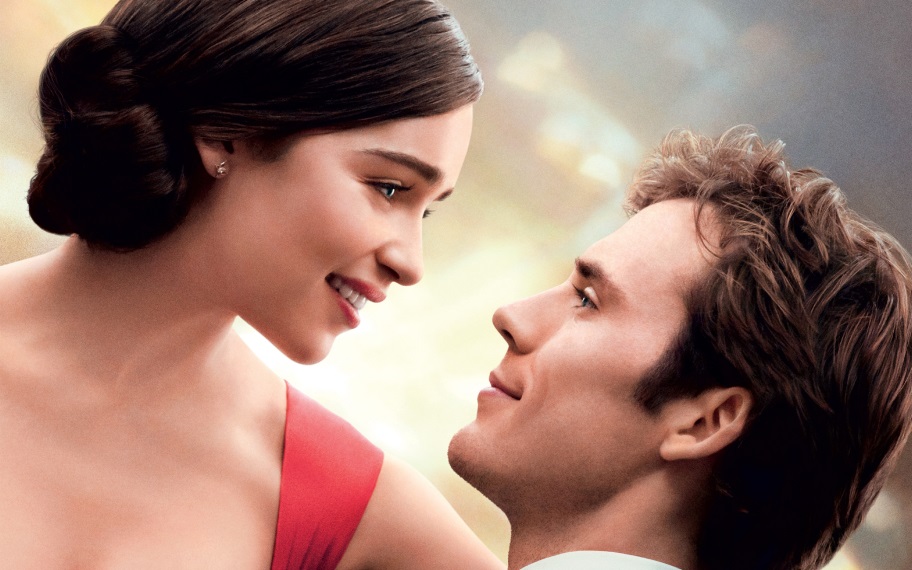 Ever since the trailer for Me Before You began showing months ago, my wife has been telling me “we’ve got to see this movie!” She didn’t need to twist my arm, as I routinely surrender my man card to view “chick flicks.” This story seemed witty, compelling, and different than most, so I was also looking forward to its release.

That was until I discovered its punch line. Nowhere in the several minutes of preview was there any indication that this film would end up giving a sympathetic portrayal of assisted suicide. Instead of a romantic story of a beautiful woman helping a broken man find his will to live, we see an affirmation of a man’s “noble” choice to kill himself rather than subjecting the woman who loves him (and others) to the burden of caring for him. His existence was simply another “choice” he was free to make; no different than the “choices” we make these days regarding our gender identity and whether or not we want to bear the children we conceive.

After all, it’s his body, his life. And because it’s his, he can do whatever he pleases with it. In this respect, the movie’s storyline is simply reflecting the prevailing cultural worldview.

It shouldn’t surprise us that Scripture presents a different viewpoint:

“Don’t you realize that your bodies are actually parts of Christ? … You do not belong to yourself, for God bought you with a high price. So you must honor God with your body.” – 1 Corinthians 6:15, 19-20

Our Fit For The King perspective will always uphold this principle of God’s ownership, which is why we take time to focus on the fact that we are stewards – not owners – of our physical capacity. Most in the Christian community would agree that God’s ownership of our bodies precludes acts of self-determination such as the one romanticized in this screenplay. But before we become self-righteous with indignation over the storyline, we would do well to consider the hypocrisy of condemning the choice of the disabled character in this movie while excusing our own battles over body ownership and the pursuit of lifestyles that achieve the same result: self-destruction. Chronic diseases brought on by lifestyle choices are rampant in the church, and while most accelerate our passing, they all limit our financial and physical availability to be engaged in God’s work. 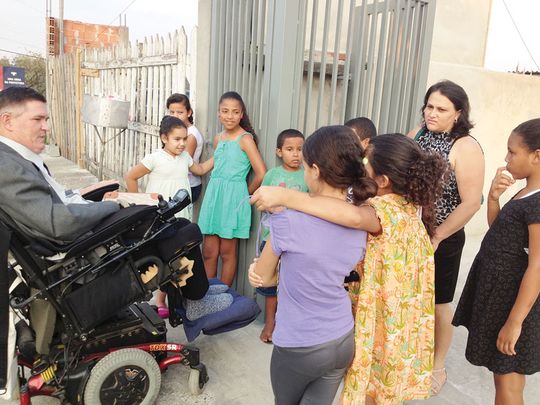 In contrast to the self-imposed limitations, so many people of faith place on their lives because of their poor food choices and a lack of exercise stands the life and ministry of John Leonard. A church-planting missionary to Brazil, John was gunned down by drug lords following a church service in a slum. He and his wife Bev’s ministry was hurting their drug trade. John was rendered a near quadriplegic, and his continuing work as a missionary has required the sacrifices and efforts of many. Has his (and his family’s) crucible been too costly? Should he have exercised ownership of his broken body and spared everyone so much inconvenience? My daughter in-law Jeanne (Leonard) Bush would say “no.” An act of self-determination like that would have robbed her of her father (and hero) at 12 years old, to say nothing of what those benefiting from his continuing ministry would have lost. It was John’s understanding that he was a vessel for God’s purposes that allowed him to move beyond self-pity and self-indulgence to selfless availability.

As a Worship Pastor for the past 13 years, I’ve occasionally witnessed complete abandonment of this sort to maximize life stewardship. More often, I’ve seen the self-imposed limitations of personal choice; be it financial, intellectual or, increasingly, physical. As there are countless ways in our culture we can limit our availability for Kingdom work, I am challenged daily that my life and body needs to be surrendered to the true owner. For where bodily destruction is concerned, I’m not certain that God sees a difference between that which comes through a lethal IV drip or via a knife and a fork.

Either way, the message to our Creator is the same – Me before you.